The space between manic pixie dream girl
& peeing the bed while you’re shitfaced drunk,
the mattress pad lying huge & white
out in the sun in the courtyard,
the panties bunched up in the bathtub
& the judgmental smirks of the boys next door.
That’s the space.
You can stop talking
but you probably won’t.
You buy a new lipstick,
but it won’t really change anything.
You can hang a bunch of bangles
on your thin arm & walk quickly
down the street so people watch you
& hear you at the same time.
You can rub your mouth raw
while tracing the words everyone’s saying
on the roof of your mouth with your tongue.
P-I-X-E-L-A-T-E-D. C-O-C-K-T-E-A-S-E.
You can wear the beauty of the indulgent smile
around your neck & dabbed behind
your ears & dabbed behind your knees
& you can spend every morning picking
dirt from your teeth & kicking cans
down the street with the light that gets caught
around the buildings & squeezed at the sides,
but it won’t turn into anything you can touch or talk to.
It won’t roll over. It won’t rub back. 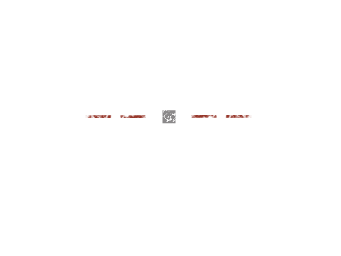 Carrie Murphy’s first collection of poems, Pretty Tilt, was released by Keyhole Press in 2012. She received her BA from the University of Maryland and her MFA from New Mexico State University. Her chapbook, Meet the Lavenders, appeared in 2011 from Birds of Lace. She works as a teacher, freelance writer, and doula. Carrie’s poems have appeared in Columbia Poetry Review, JMWW, Everyday Genius, Gigantic Sequins, PANK, Punchnel’s, NAP, and other journals and magazines. Her freelance work appears in other venues.