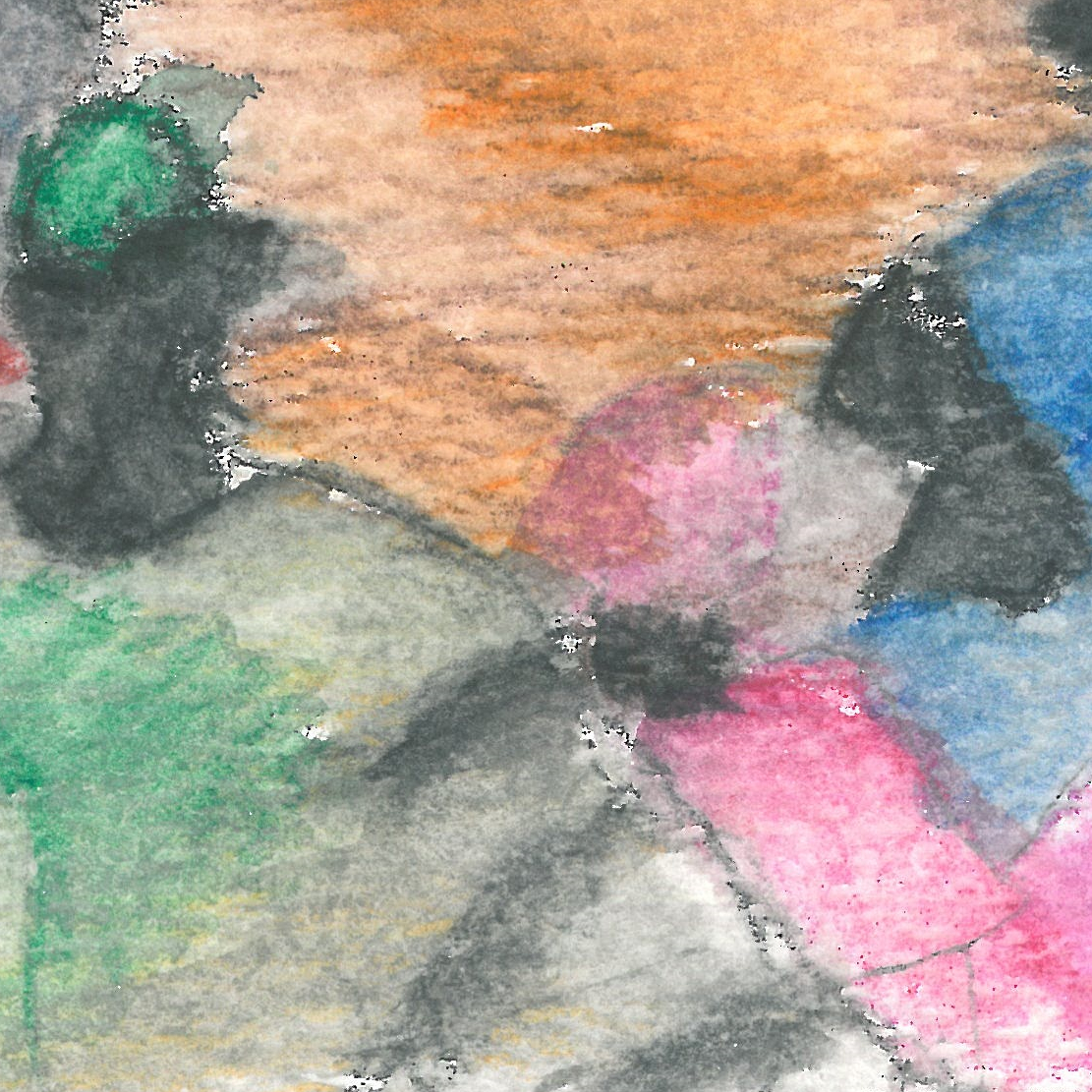 Casey DW Jones grew up in the high desert plains of Kansas. He holds an MFA from Hamline University, where he served on the Water~Stone Review fiction board. His short stories have recently appeared in Stoneboat Literary Journal, New Limestone Review, and Peatsmoke Literary Journal, and he was recently nominated for a Puschart Prize in fiction. Casey is the founding editor of Casino Literary Magazine. He currently resides in Minneapolis, Minnesota.