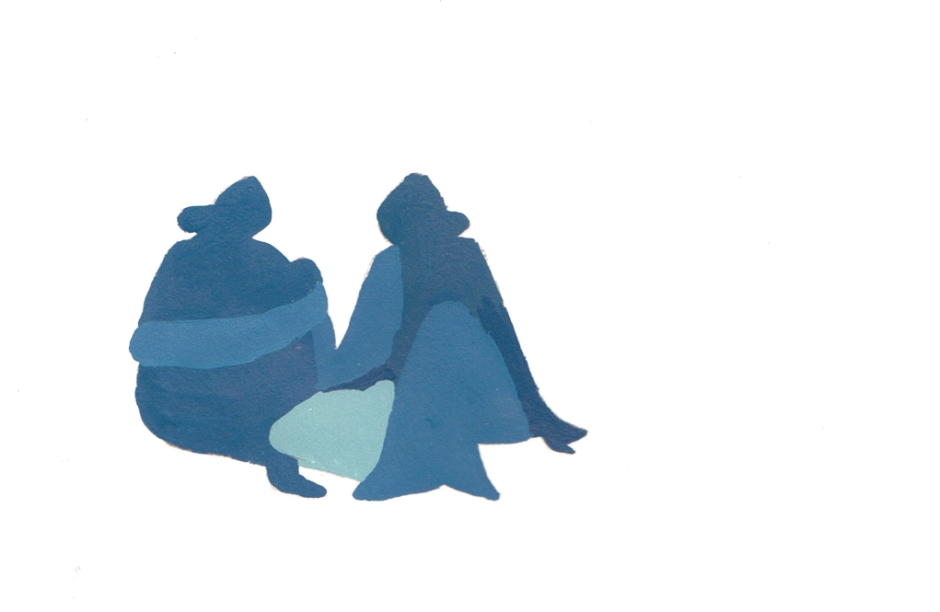 when Tyson walked into the gym, everyone cheered. the locals thought he was god and god thought he was god. an overweight Tyson, fresh out of jail, balling-out against washed-up white guys who never scored more than ten points a game in high school. at this point, I’m not confident the game even happened. the only proof a newspaper clipping with a grainy black-and-white photo of Tyson in our gym. the only proof my father’s copy of the October 1988 issue of The Ring with Tyson’s signature in the drawer of our coffee table until my junior year of high school, when the blue ink over Tyson’s naked collarbones faded off the page and my father threw it away. but I think about four-hundred cold years from now, after this country’s traced into a nuclear wasteland, when travelers in hazmat suits—searching for relics buried beneath strip malls and space stations and cemeteries— stumble across an abandoned mansion a half-mile from the highway, find iron gates with MT emblazoned on the front, tiger cages locked, an empty pool shaped like a boxing glove, and fossils of the trespassed footsteps I left when I broke into the house senior year to gather something that would remind my father of drunken summers, July evenings when he made me rewatch the Tyson v. Berbick fight. that knockout punch, a motion so murderous. it was not my choice to live inside of it. when a doctor pulled me out of my mother, it was into a world that held up my body that was nothing but a body

he could baptize an entire town.

Matt Mitchell is an intersex writer from Columbus, Ohio. His debut poetry collection, The Neon Hollywood Cowboy, is forthcoming from Big Lucks in 2021.