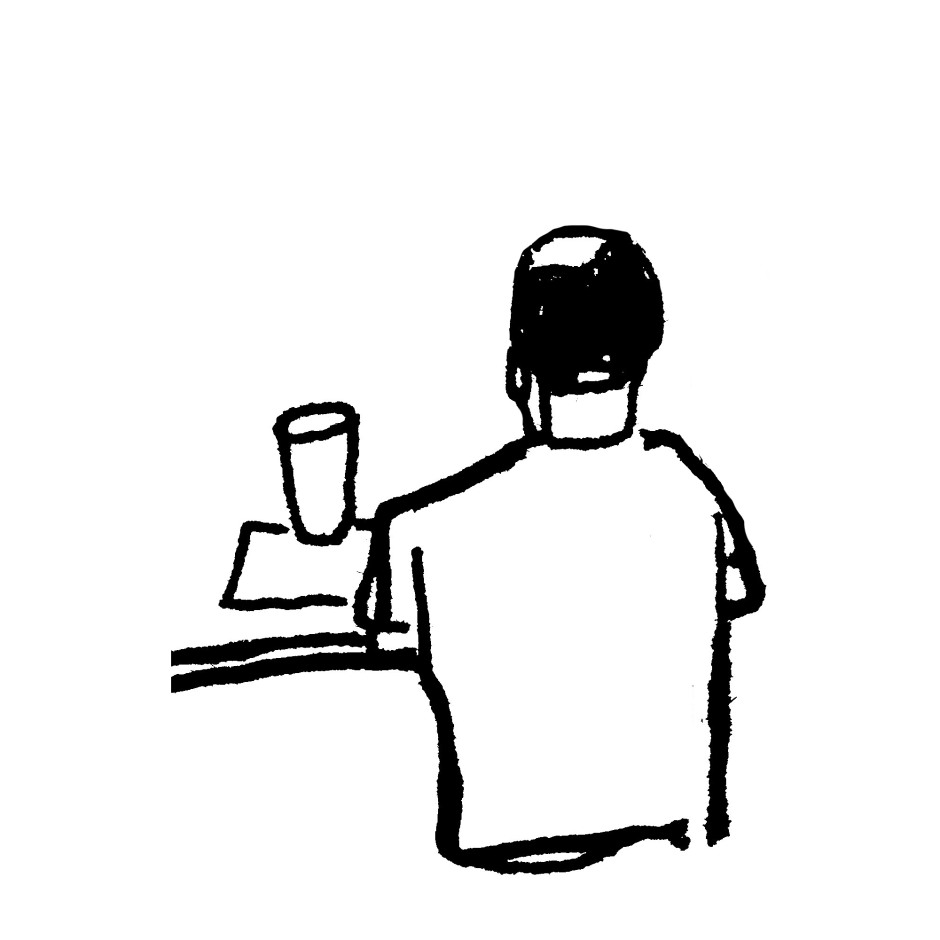 attention I could nearly give, their little plots
of grudging soil and feathered stalks almost

agriculture, all but growing. The conductor
shifted imperceptibly from French

to German, then Italian, til the words
belonged to no one in the valley

of my ears and the rushing of the train
could not be marshalled. To go where

your head—me on a string drawn through
the glacial cleft, and on the mountainsides

trees scraped a living from bare rock
in a heroic kind of self-regard. The palate

I could almost hear beneath the tracks,
fine and finer particles of glossy silt

bearing me on. And, nearly there,
the contour of a life I’d nearly want.

filled with names the light
went out to give us : all of us

invincible enough to think
this wasn’t also you : all of us

believed it could : all of us in
the fields beyond the subdivisions

in night a kind of love you could accept
because it came from no one : were you

its seams ripped open show the dark
what moved inside it : and the city lights

Matt Muth is the co-founder and Editor-in-Chief of Pacifica Literary Review. His poems have appeared in Cleaver, Gravel, Heavy Feather Review, Nashville Review, Rattle, and RHINO. He teaches English at a technical college for video game designers in Redmond, WA, lives in Seattle, and is a solid beer league hockey player.