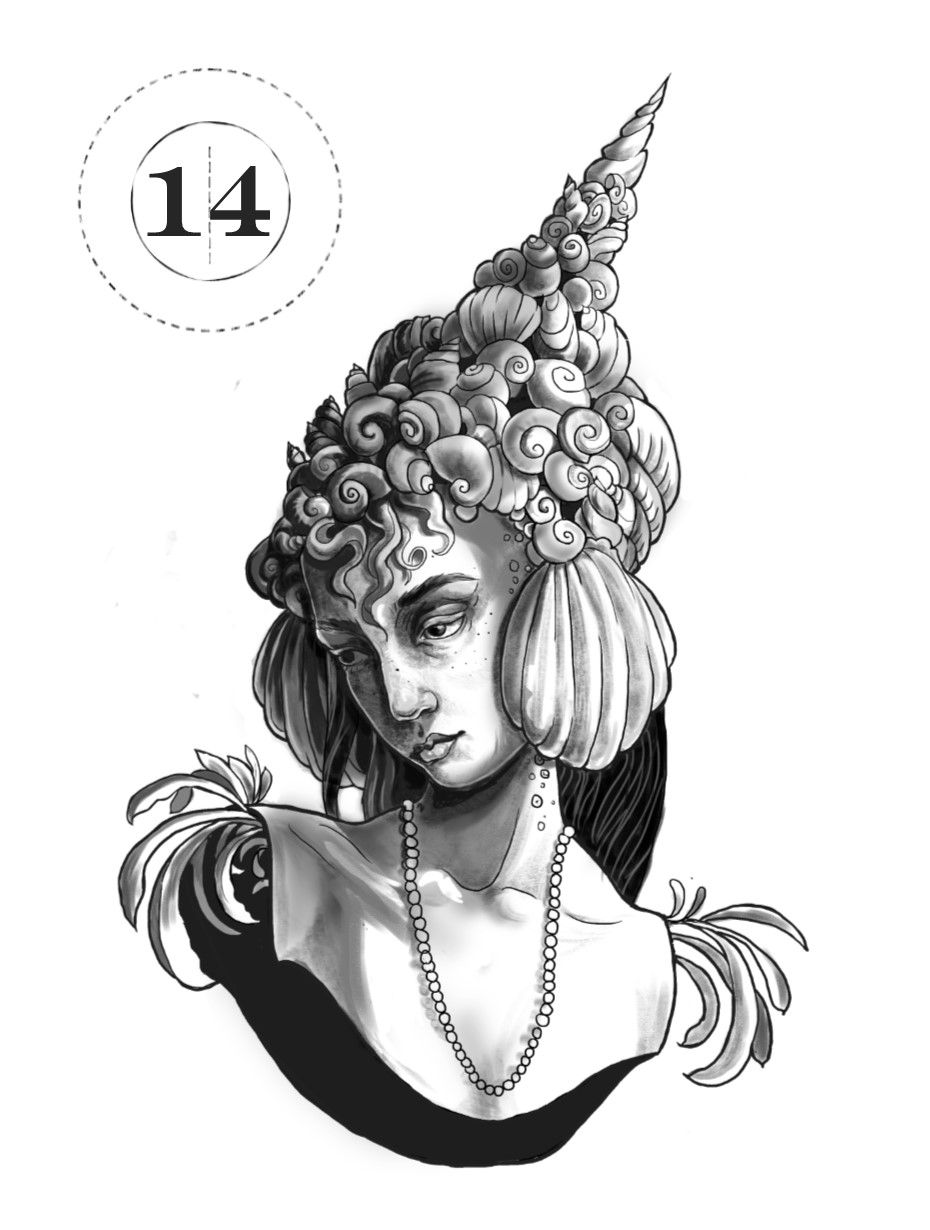 “What do you mean by saying that a baby loves its mother?”
–Dr. Harry Harlow

What does the wire mother know of love?

She never asked to be made this way, her body an armature of thick steel wire, a cage within a cage, bent and soldered by lab technicians. The bottle of milk is suspended where a heart might have gone, its single rubber nipple the only soft thing about her.

Baby #106 grips her metal ribs with curling fingers and toes as he scampers up to nurse. Without any flesh to resist him, he probes the hollow center of her as he feeds, always so hungry, this no-name monkey.

Then, just as quickly, he abandons her for her cagemate, the so-called “cloth mother.” Outside the cage a camera whirs, the men in white coats look on with stern authority. They set timers, log data and comment for the record.

No one asks her if it hurts.

Her milk is replenished at timed intervals by the white-coated men. It is her defining feature; she was created to withhold everything but milk from this baby who returns only to feed and retreat again. She has no choice about the milk. She cannot go on strike even if she wanted to.

What can a wire mother do? She has no arms to hold the baby or push him away. Her eyes are flat black discs, her mouth a grim horizontal slot. She has no ears to hear him. She cannot even turn her head but she senses his presence, there-but-not-there, cuddling her rival less than a foot away. Call it mother’s intuition.

We learn how to mother by watching our own mothers, but the wire mother is herself motherless, sprung like Athena from the head of a man. She has never felt a cool palm against her feverish cheek. She has never been tucked in, told a bedtime story or sung a lullaby. She has never heard a soothing voice lowered, like a rope ladder of calm, into the depths of a nightmare. No one taught her the words love, pain, loss, grief, fear, comfort, body, safety, home. The wire mother is herself a study in deprivation, lack, trauma. This ache of omission: how can she possibly succeed? But no one studies the wire mother.

It isn’t the baby’s fault, she knows. He’s been set up like she has, two motherless characters dropped into a script. She was written for a supporting role at best.

Three motherless characters, actually, enough for a sitcom pilot. The cloth mother also happens to be her sister, the favored sibling, Daddy’s girl. The wire mother is the humorless straight-man, the grim no-fun nutrition provider, the comic foil. Her sister lacks milk but she seems to have everything else: ears for the baby to grasp and coo into, a frame wrapped in soft, forgiving cheesecloth. Her citrus wedge of a smile invites the baby to make himself at home, to cuddle as long as he wants.

(The man is pleased with the results so far; he thinks of new variables to test his hypothesis.)

The scientific instruments are not tuned to register the wire mother’s pain, nor equipped to measure her grief. Her own terror at the sudden appearance of a robot beast, whose metallic chompers send the baby screaming to the cloth mother for comfort, is beside the point.

Had she been given legs, she might have run there herself. Solidarity, safety in numbers. More than she needs a child, the wire mother longs for a cloth mother of her own. But the brief attentions of this disloyal baby are the best she can hope for.

So she waits. For the men to refill her with milk. For the whirring of cameras to cease, for the lights to shut off, for the men hang up their white coats and leave, the sound of the turned lock echoing in the stillness they leave behind.

In the dark she waits as her prodigal child’s stomach begins to cramp and growl. Even then he resists for hours, clinging to the softness of her sister until hunger overwhelms him at last and he returns to her on tentative, quaking feet.

Anne Rasmussen lives and writes in Portland, Oregon. She has taught writing in jail, advised graduate students, and constructed giant bear costumes worn by Rockettes. Her stories appear or are forthcoming in Split Lip Magazine, Jellyfish Review, and Blood Orange Review. From 2014-2017 she served as editor of Late Night Library’s Late Night Interview column. She sympathizes with unreliable narrators.