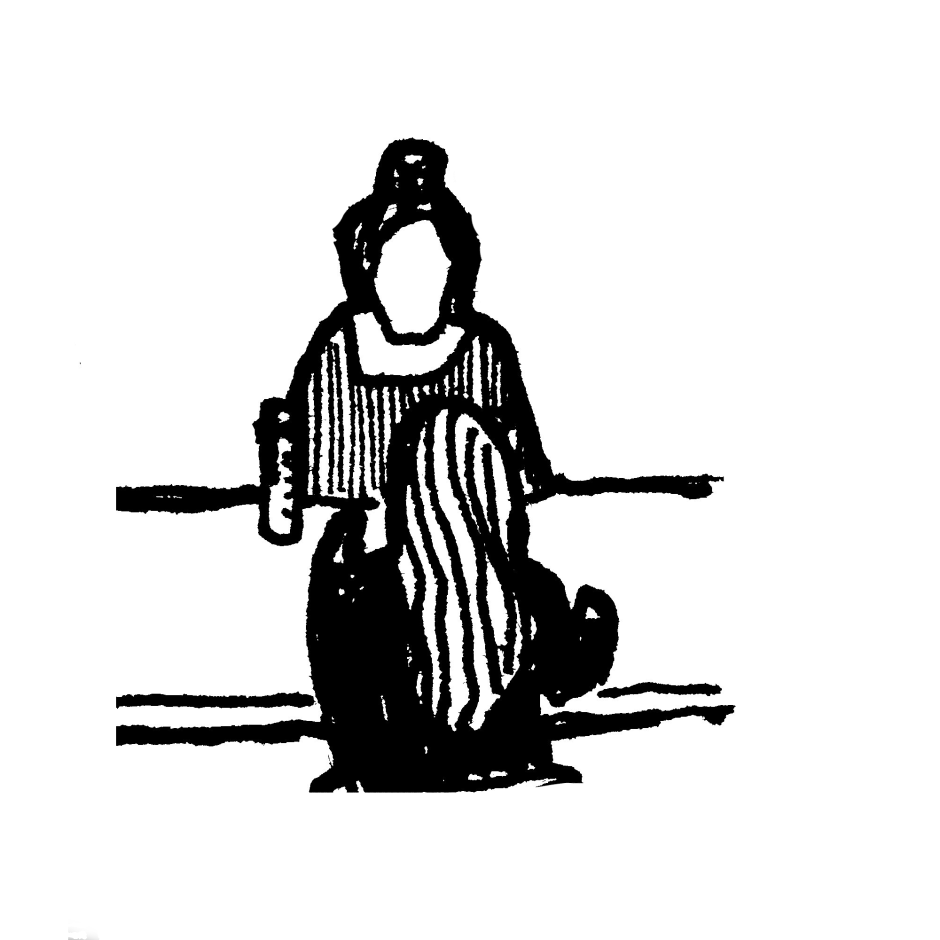 I had never spent the night at Clem’s house before, but I felt the spirit swelling within me the moment I rang the doorbell. The song that erupted from the button was warm, welcoming, the rhythm of the bell warbled “we’re / so / happy / to have you / join us,” whereas my screen door had a human alarm, one which often shouted, “Shit or get off the pot, you’re letting all the good air out.” And when Clem asked if I wanted something to drink, and I said yes (because of course), he said, “Come with me,” and directed me through the den and towards the garage. From there, he unveiled a shrine, an unthinkable bounty. In the garage there was a second refrigerator, and when the door opened it shined like the holy grail. On each shelf and crisper cabinet was a splendor of beverages. There were Capri Suns and bottled water and Snapple and a twelve pack of beer (don’t even think about it, he said) and A&W Root Beer and Vanilla Coke and drinks I’d never even seen. How did anyone choose anything at all? How could they? At my house it was water, or if you were lucky, Kool-Aid.
That night, I lay on the bottom bunk of Clem’s bed and bobbed in a state between dream and longing. The way the light bloomed from the fridge, the choke I felt when I saw the treasures it held. Clem had no idea, gave no second thought as he snatched a blue Gatorade from the side door. I felt my body mop over with some hot red soap, some sticky sensation of anger. If that were me, I’d be at the fridge like an altar, on my knees with the door open, letting the light glaze over me like a cloak in the cold dim dark of the garage. I would take from it, fill a tub with the endless bottles of Sobe fruit drink and baptize myself in its offering, singing and giving praise to the wonders offered to us from the glory. From door to door I would spread the good news, visit those on their last Kool-Aid packet, their final scrape of sugar at the bottom of the bag, and I would say, “Blessed are the meek,” as I offered them cans of cola and bottles of expensive island spring water. If the refrigerator had feet, I would kiss them, wash them, sing them a hymn, speak in the tongue of the device’s steady vibrating hum until my salvation was quenched.

We thought it’d be a good idea to start a whirlpool, and now Scooter’s trapped in the pit of a liquid twister. He’s flapping and flailing in the heart of it, arms upraised and swaying like he’s in the heavy sweat of worship. We didn’t think it’d get like this when we started, all we figured was that if we all marched the edges of Jimmy’s new above-ground pool, and we kept our composure, and we didn’t let even the threat of relief break our momentum, that we could make a whirlpool form in the center of the water, a little twirling zipper funneling downwards into some underwater portal. The other games had exhausted themselves, or we’d exhausted them, shouting “Marco” and “Polo” into the air while zombie-treading into one another, barreling rubber torpedoes into legs and crotches, diving to the bottom to snatch batons and coins, lifting our goggles upon re-entry and feeling the suction squeeze of the water wading in our noses. Those were all just fine, but the whirlpool, now that was something. Little did we know that Scooter would fall into the center, his legs would become ensnared in its swirling grasp, pulling him downwards into the drain of itself, forcing him to wheeze a plea to be saved, making him beg for help, making him choke. We didn’t want to just leave him there, but shit. Mitzy was on the deck, eating a lipstick-colored popsicle like she was sucking the mercury from a thermometer. Jimmy shouted that it was too late for Scooter, and we watched him draining downwards, witnessed the ghostly choke of his tummy flab against the wet cotton of his swimming shirt, witnessed the way his fingers pulled like telephone wire towards the ladder, or me, or anything beyond the flush.

Tucker Leighty-Phillips is a student and writer living in Tempe, Arizona. His social media is @TheNurtureBoy and his website is TuckerLP.net.